Stopping Artificial Intelligence From Taking Over (101)

How can human beings "steer" AI towards a common good? 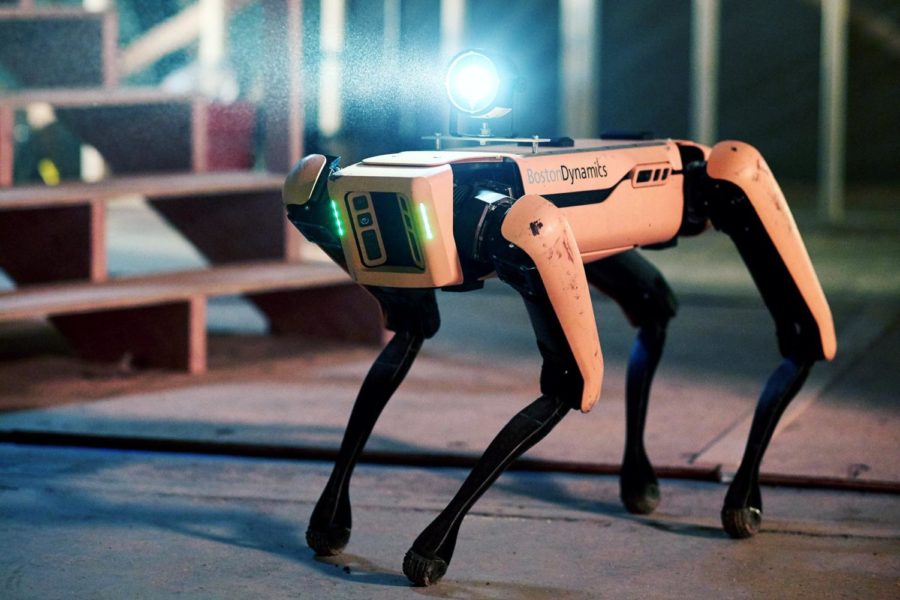 The last few years of technological development and research have yielded notable results. We’ve predicted the outcomes of a dangerous disease amid a pandemic. We’ve made robots dance, and we’ve made it possible for anyone to access high-speed internet anywhere in the world.
One field of technology that has particularly been on the uptake for the past several years is Artificial Intelligence (AI). AI has crawled its way into almost every person’s life in the digital age. Siri and Google Assistant are examples of AI-powered assistants, and millions of people (myself included) use them every day. AI is also implemented in image search, where a computer predicts what an image is about and provides links to similar images.
Boston Dynamics designs and develops a variety of robots that are meant to help with a wide range of tasks. Atlas is a humanoid robot that can walk, jog, look around, and even do backflips. Spot, the robot dog, can open doors and grab items, all while adapting to the surroundings. All these complex actions are done using AI; it would be inefficient to physically program a walking behavior model into the robot, so researchers and programmers use AI to develop learning models, which allow for the robot to be dynamic and ‘learn’ how to walk.

With such rapid growth in AI, many fear that AI will soon “take over”, much akin to the Terminator movies. Just like Skynet, AI will become selfish and decide to destroy humanity, leading to a grim post-apocalyptic world overrun by robots. Not the most pleasant thought, right?
But is that the only possible outcome of AI? Or can something be done about it? Max Tegmark, an AI Researcher and Physics Professor at the Massachusetts Institute of Technology, has delved deeper to understand whether or not AI will turn against us, and how to prevent this facsimile of what science fiction movies have suggested.
In one of his TED talks, Tegmark breaks down Artificial Intelligence into three components: power, steering, and destination.
The power of AI is relatively low as of now, but once AI can make improvements to itself, its growth will be exponential due to its capability of performing millions of calculations at a rate a million times faster than humans.
Now, what will humans do with this evolving power? It would be imprudent to assume that AI would have our best interests as its primary focus, so how do we ensure that AI just won’t do away with life? Enter Steering.
Throughout history, the imbalance between two cultures has, more often than not, resulted in the bloodshed of the inferior. This was not due to the strong side being evil; rather, the immorality was based on the misalignment of interests. Two parties will successfully work with each other, so long as their individual interests overlap.
It will be important for AI to be guided in the right path, by aligning its moral compass with that of humans. This way, AI would be able to utilize its power for the advancement of humans. However, what is this ideal vision for the advancement of humankind, and who decides it?
The destination of humankind with the assistance of AI can take on many forms; some may believe that AI should be enslaved and used to gain maximum success, while others may wish for a successful future controlled completely by AI.
The destination may vary, based on individual interests, but the gist is uniform: solve the biggest challenges in today’s world, like climate change and income inequality. When developing AI, humans must be prepared with a common vision for the future, so they know how to align the AI. If the destination is unknown, control of the future will slip out of human hands.
AI is a powerful, yet extremely hazardous tool that must be handled with the utmost care, for the existence of all life is at its whim. To achieve maximal success, it is important to be prepared, have a plan for the future. If control of the future is ignored now, it will be impossible to attain in the future.