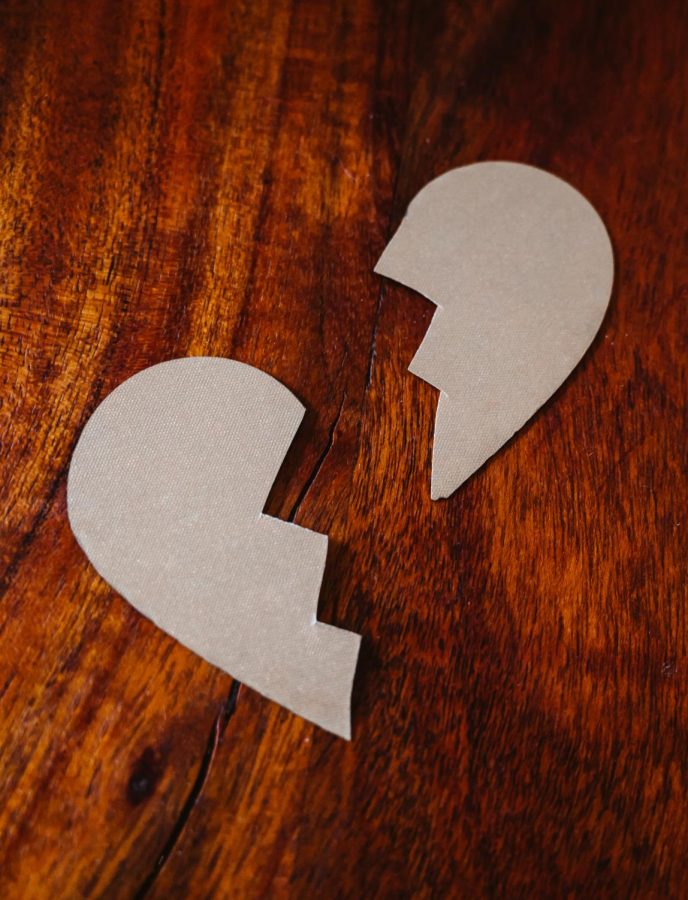 “Toxic Relationships”: teenagers can find themselves in a harmful and unsafe relationship without even realizing they are in one.

In March 2019, Johnny Depp filed a lawsuit against Amber Heard. He is suing his ex-wife for defamation because of an op-ed she published in the Washington Post back in 2018. The headline was “I spoke up against sexual violence–and faced our culture’s wrath. That has to change.”

While she never mentioned Depp’s name, he and his lawyers have argued that Heard is making it seem like Depp abused her during their marriage. Johnny Depp and Amber Heard were married from 2015 to 2016, and they are a clear example of a toxic but also abusive relationship.

However, this harmful relationships do not only occur in Hollywood, and are more common than many realize. To get insight from someone who has worked with teenagers, I spoke with counselor Estéban Mena from the Haven, a mental health clinic at PHS. To start, how do you even know if your relationship can be considered toxic?

In Mr. Mena’s experience, “With toxic relationships, especially with high school students, there’s a lot of overstepping boundaries, and almost at times a purposeful effort to not establish boundaries, or establish ones that overreach on their partner”

Just like a physical injury, this too has treatments.

“There’s a lot of great couples counseling techniques and individual therapy to boost both personal motivations to better the relationship. To address those kinds of issues within a couple. To tackle setting boundaries, better communication methods, and building empathy within partners. There’s definitely targeted treatments for that”, describes Mr. Mena.

To get away from a toxic person he recommends finding support.

“It can be very difficult to escape a toxic relationship if you don’t think that there are people outside of that relationship who are going to be there for you. A lot of the time within a toxic relationship, the person that they are in that relationship with seems and puts themself in a position to be the one who’s the support and has the power and pretends that they’re going to be the only one there for them. Finding other people in your life who are supportive and going to be helpful through the process because it is going to be very difficult” Like Depp and Heard, sometimes hearing both sides is what needs to happen, but also having people defending your side.

People not only struggle with toxic significant others but also find themselves in toxic friendships. Jazmin G* (Note: student names have been changed to protect privacy), a junior at PHS, talks about her experience with a fake friend.

“She was my close friend at the time. I considered it toxic because I felt like she associated with people who she knew didn’t like me. She would end up being friends with people who she talked about to me. She was really two-faced and let her insecurities get the best of her.” Sometimes people hurt others just because they feel insecure about themselves, just like this instance.

When Jazmin tried to talk to her friend about her feelings, she “completely took it the wrong way. Instead of fixing what she would do wrong, she said that [Jazmin] just wanted a reason to cut her off” It is always important to know your worth and not waste your time with people. Jazmin goes on to explain, “A couple months later she tried popping back into my life saying that she’s changed. I just felt like it was too late, I realized I was good without her. I said ‘I’m glad you’ve fixed your ways and realized but our friendship didn’t have to break in order for you to realize’”

When asked how she dealt with this situation, Elizabeth replied, “I did confront her about my feelings. I was going to the Haven for this particular relationship. My Haven counselor told me that whenever I feel as if someone’s not treating me right I should confront them and tell them, ‘I don’t like this. Can you please change this?’ When I did that with [my family member] the situation kind of exploded. We didn’t talk for I think about two weeks. After that, she started to try to put in effort because she started thinking about what I said”

Elizabeth talks a bit about her mental health and how it has been affected by this situation, “There are some things that she said that still affect me. She doesn’t say it anymore, but it was said to me constantly. I am trying to work to improve my self-esteem because of that. I’ve gotten better than I was before”